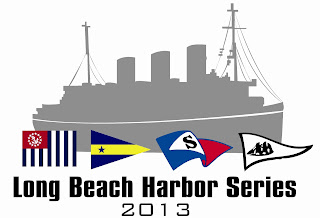 On Saturday, March 9th, Shoreline Yacht Club will be hosting the Rites of Spring Race.  This is the first race in the Long Beach Harbor Series, which SYC is happy to be re-joining this year after a two year hiatus.

The Notice of Race (NOR) is posted under the PHRF tab.  Included in the NOR is the entry form.  You can chose to enter both series, Spring Series of 4 races and Summer Series of 4 races, either series individually or a single race.

Thanks to Little Ships Fleet Yacht Club, Navy Yacht Club of Long Beach and United States Power Squadron District 13 for welcoming SYC back into the LBHS!

North Sails has announced sponsorship of the Series to include the awards to be given to the daily winners of the individual races as well as the winners of both series.  Thank you to North for their support.

It is going to be a good year for the Series.